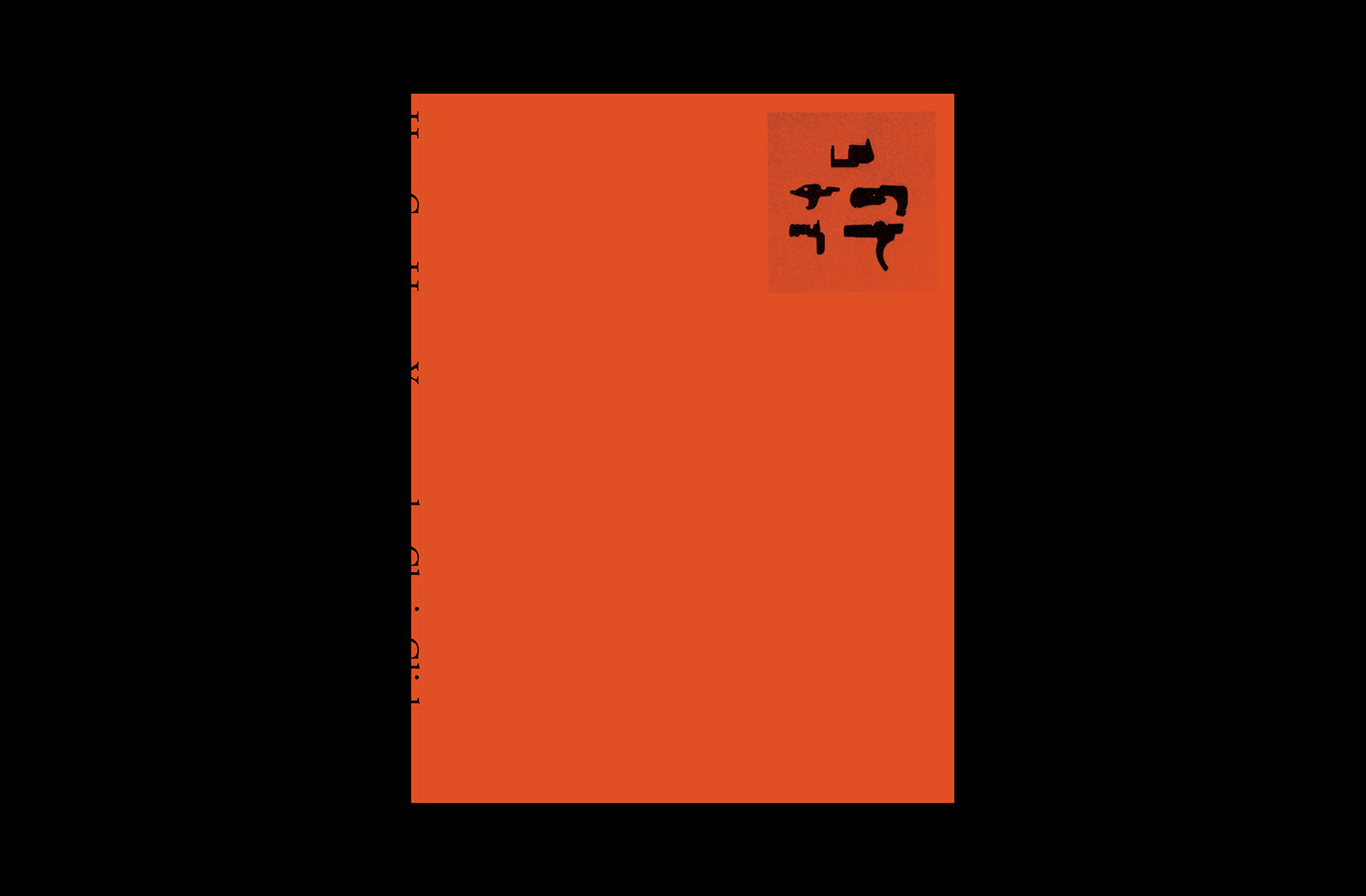 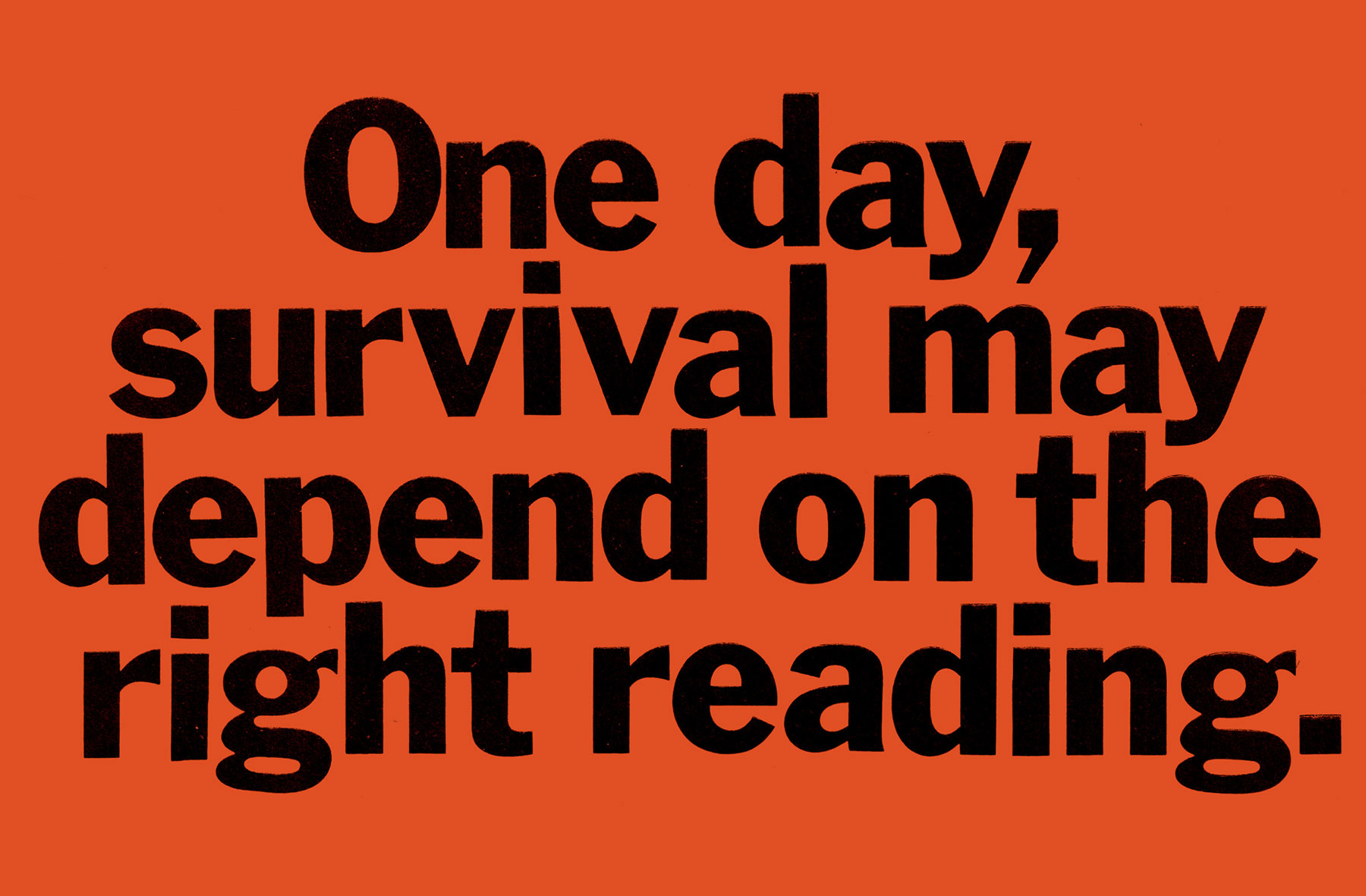 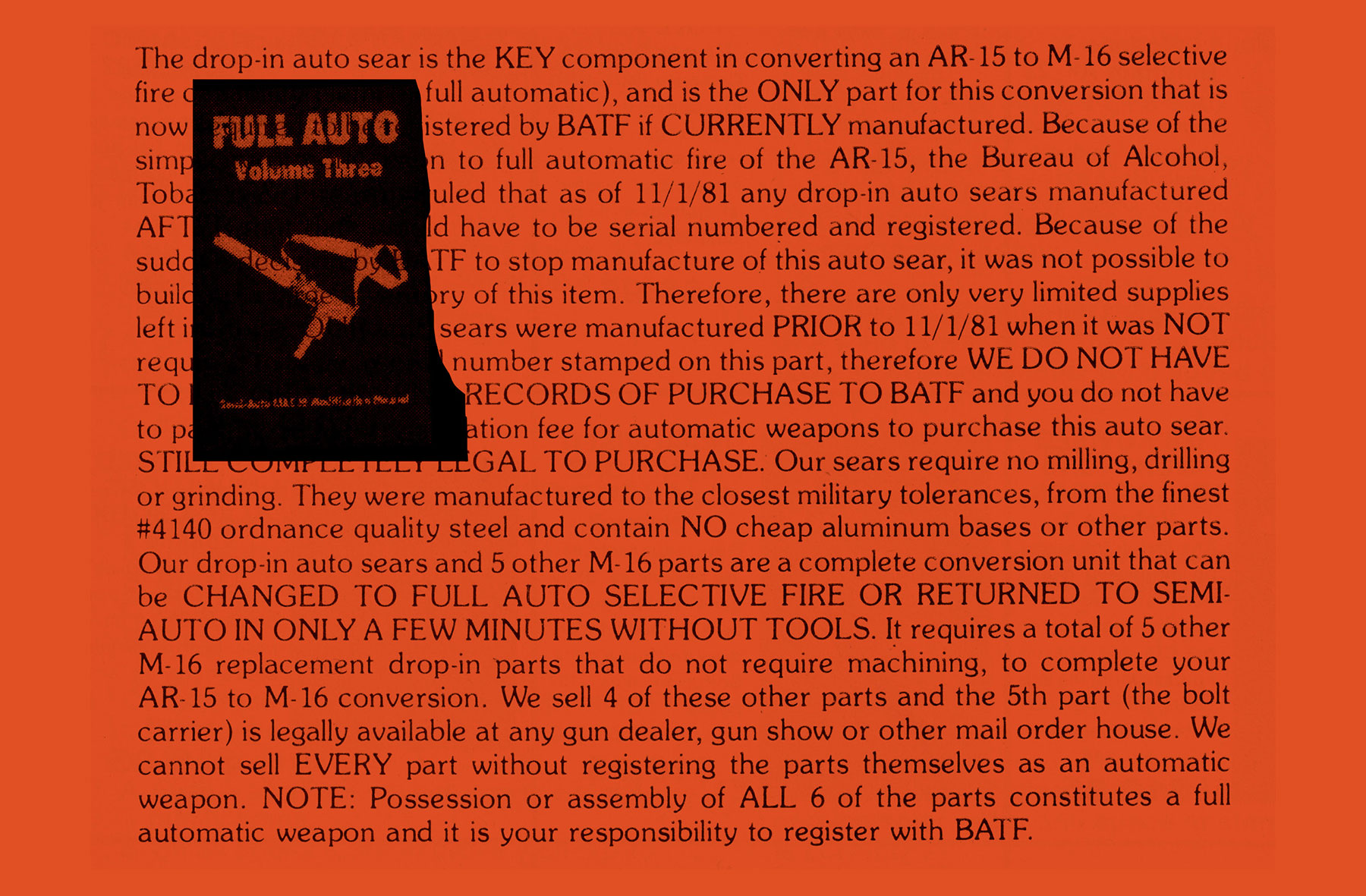 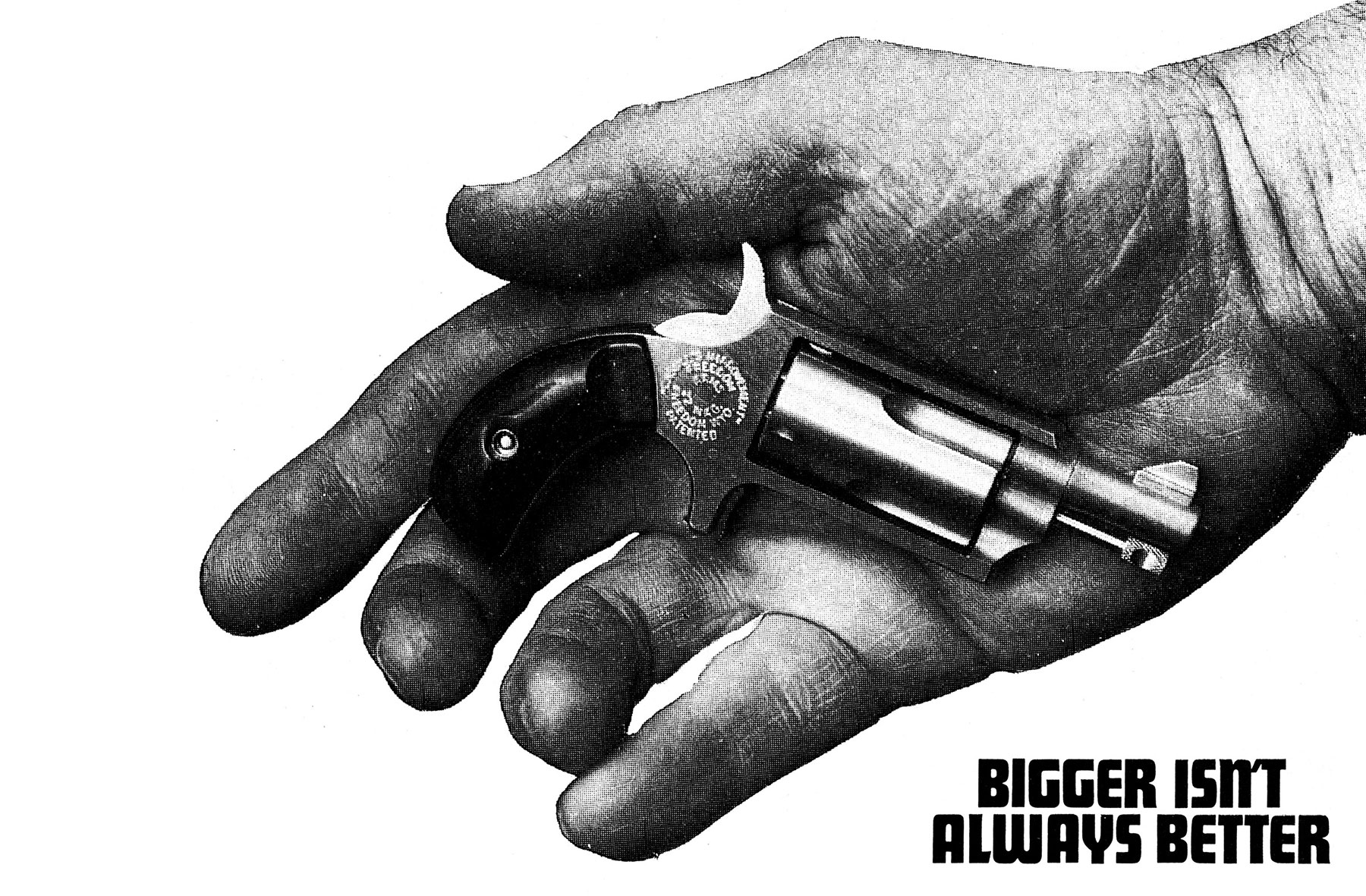 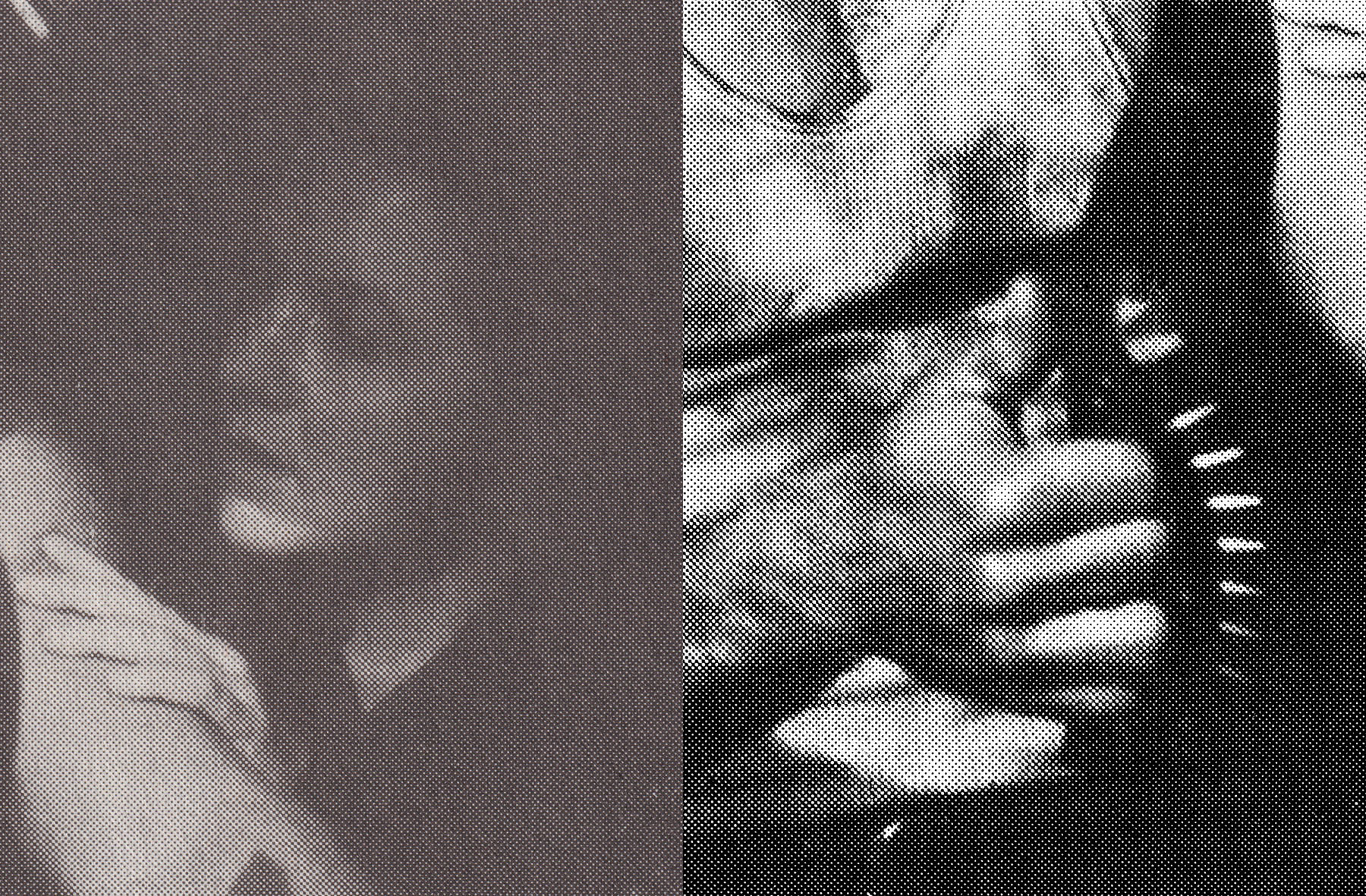 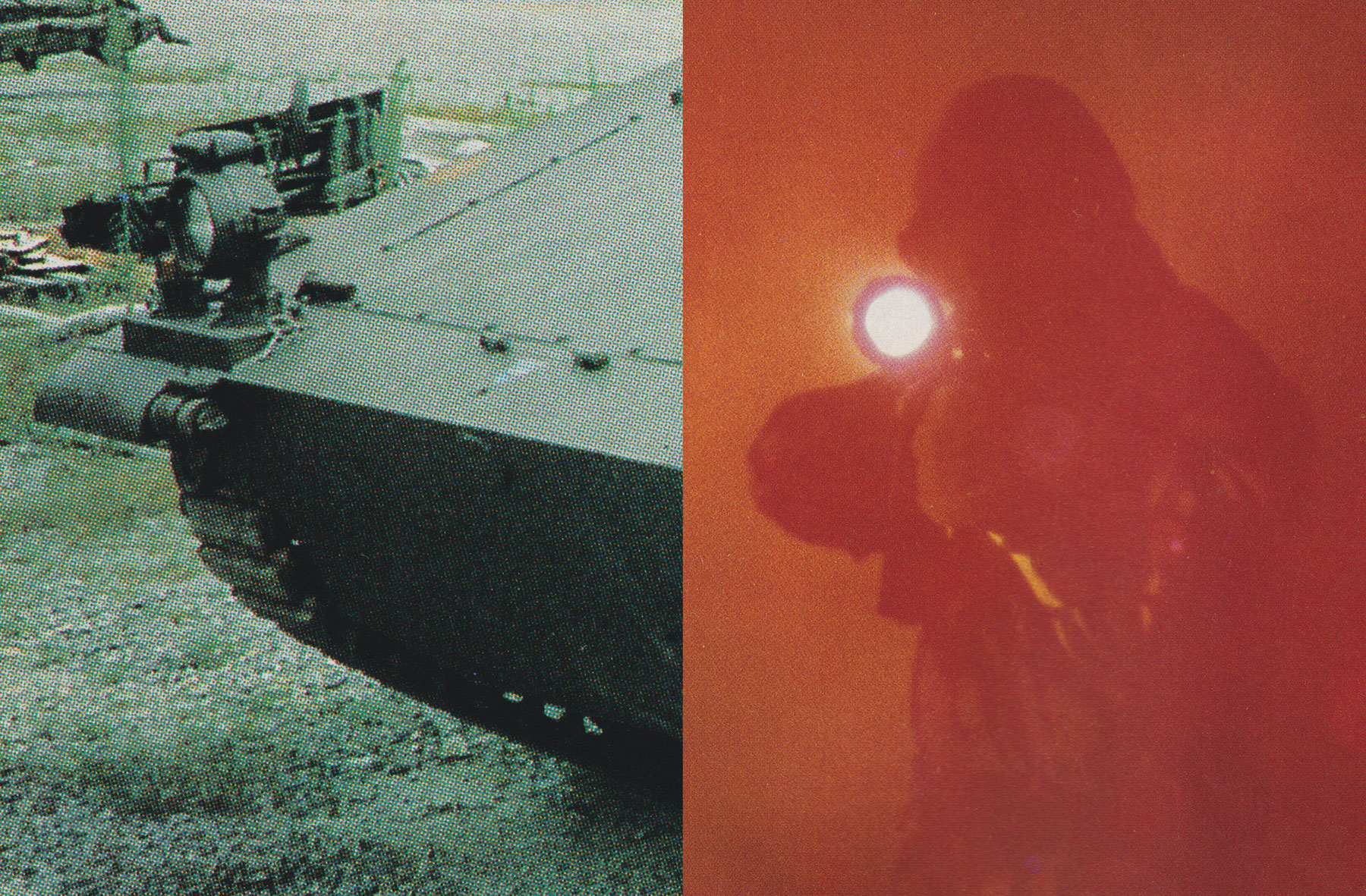 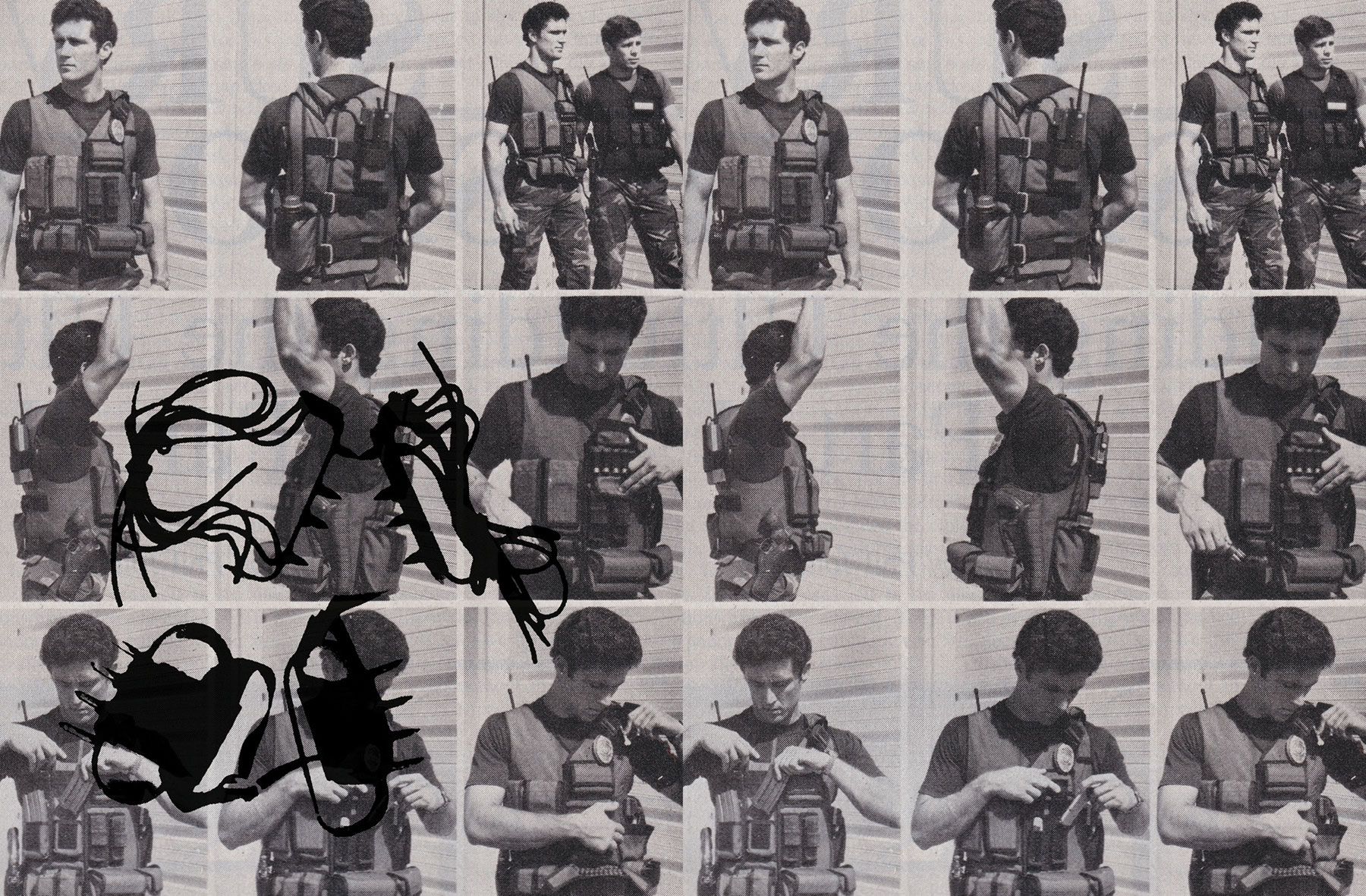 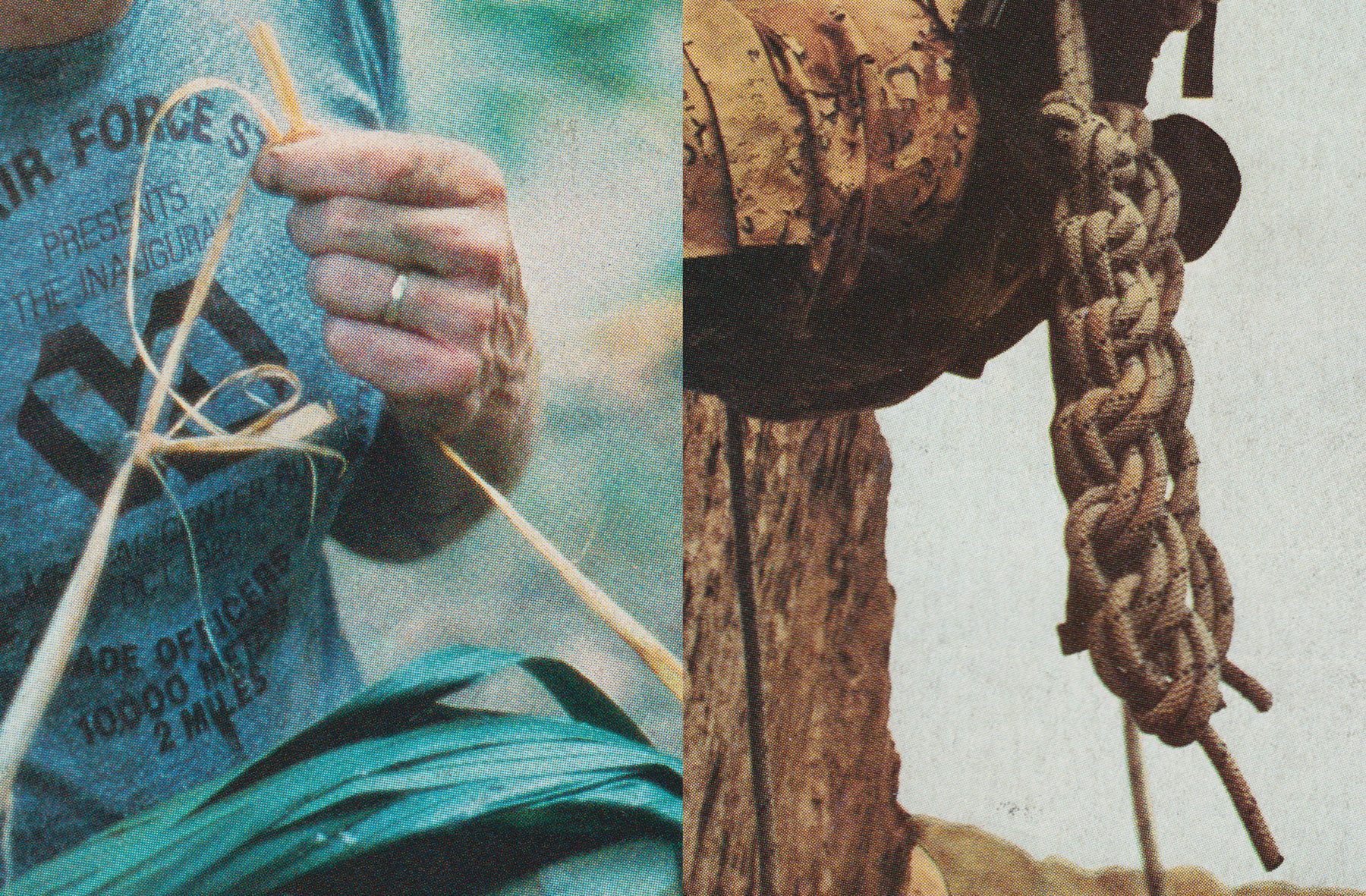 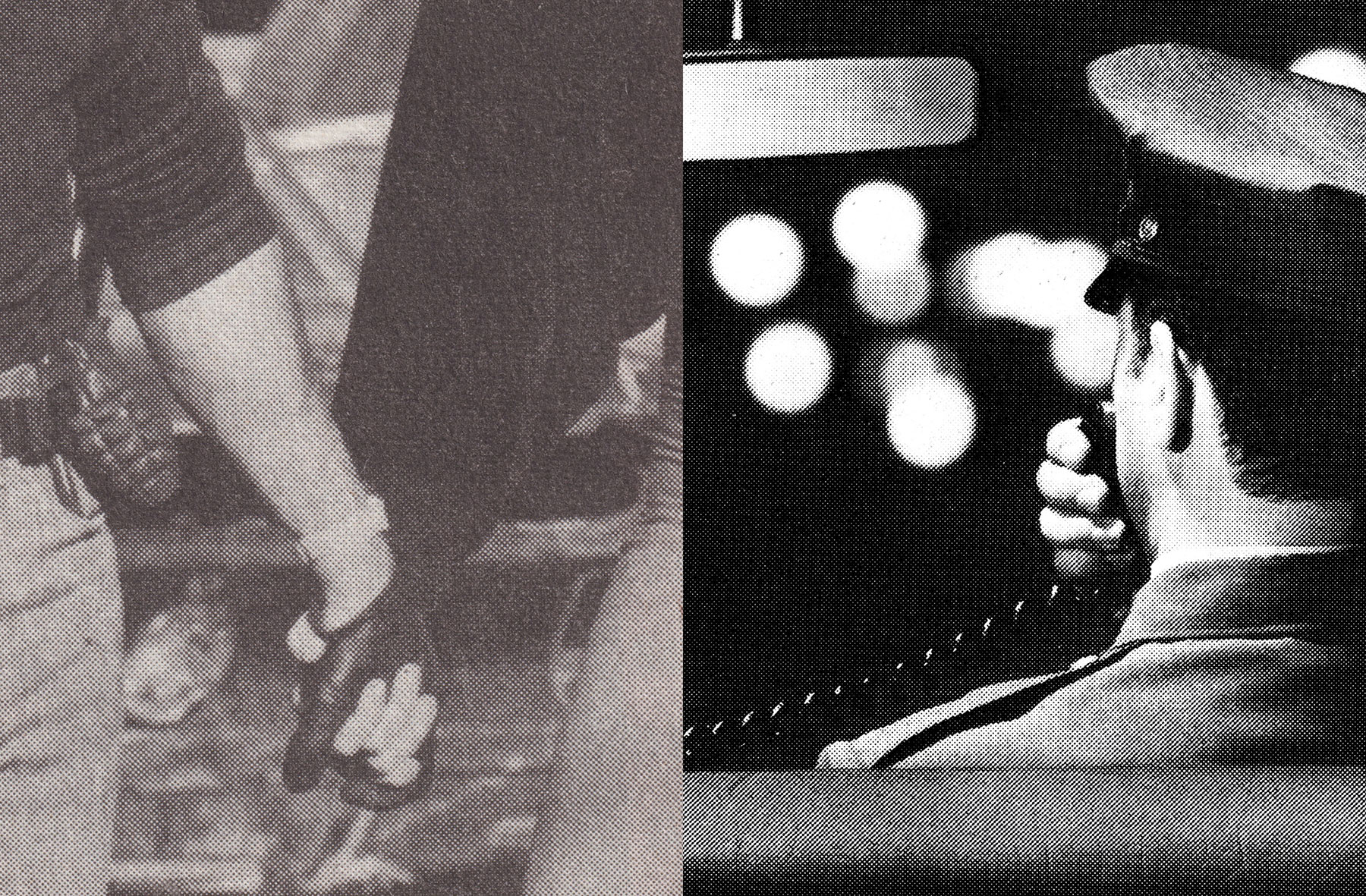 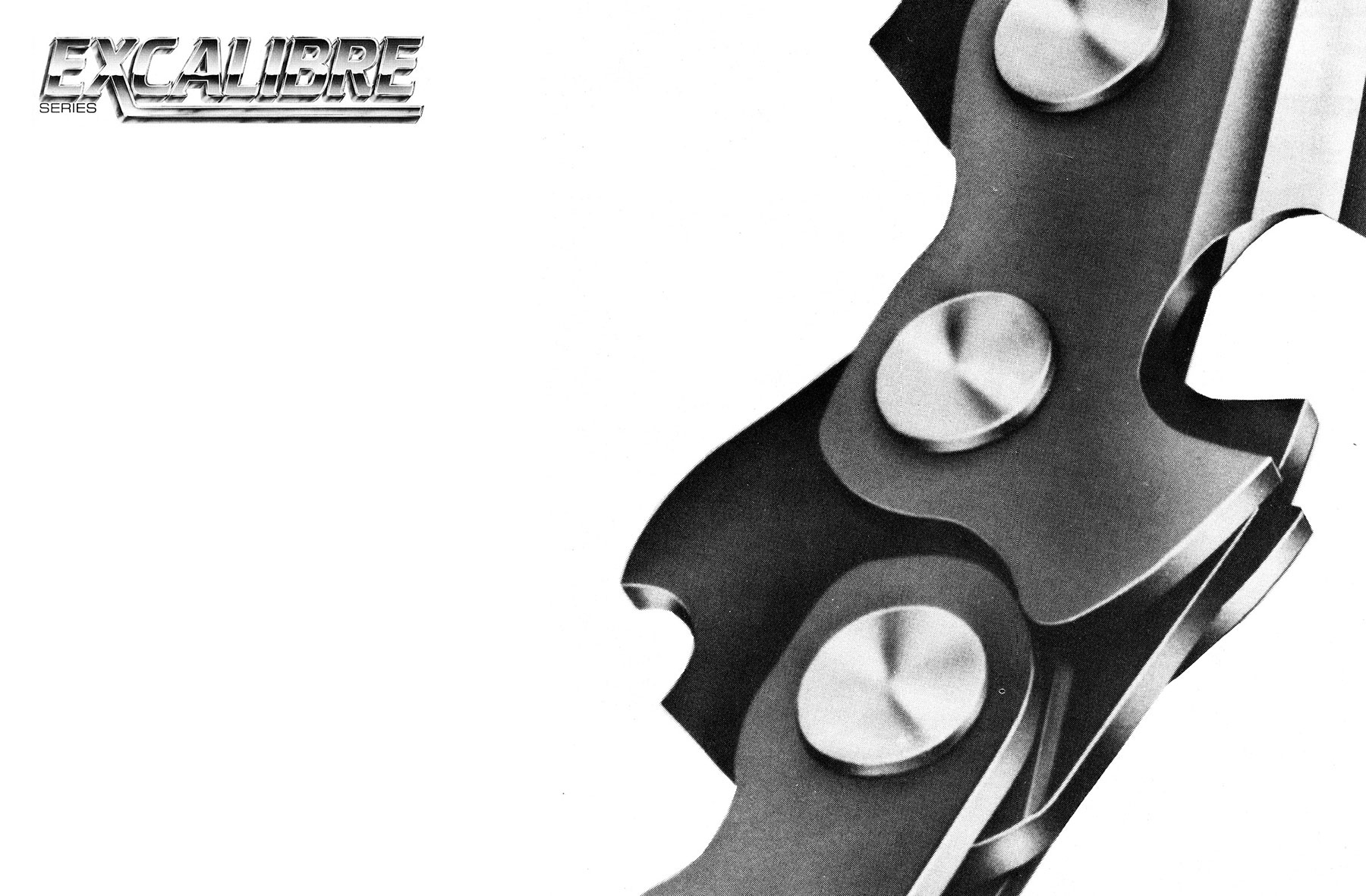 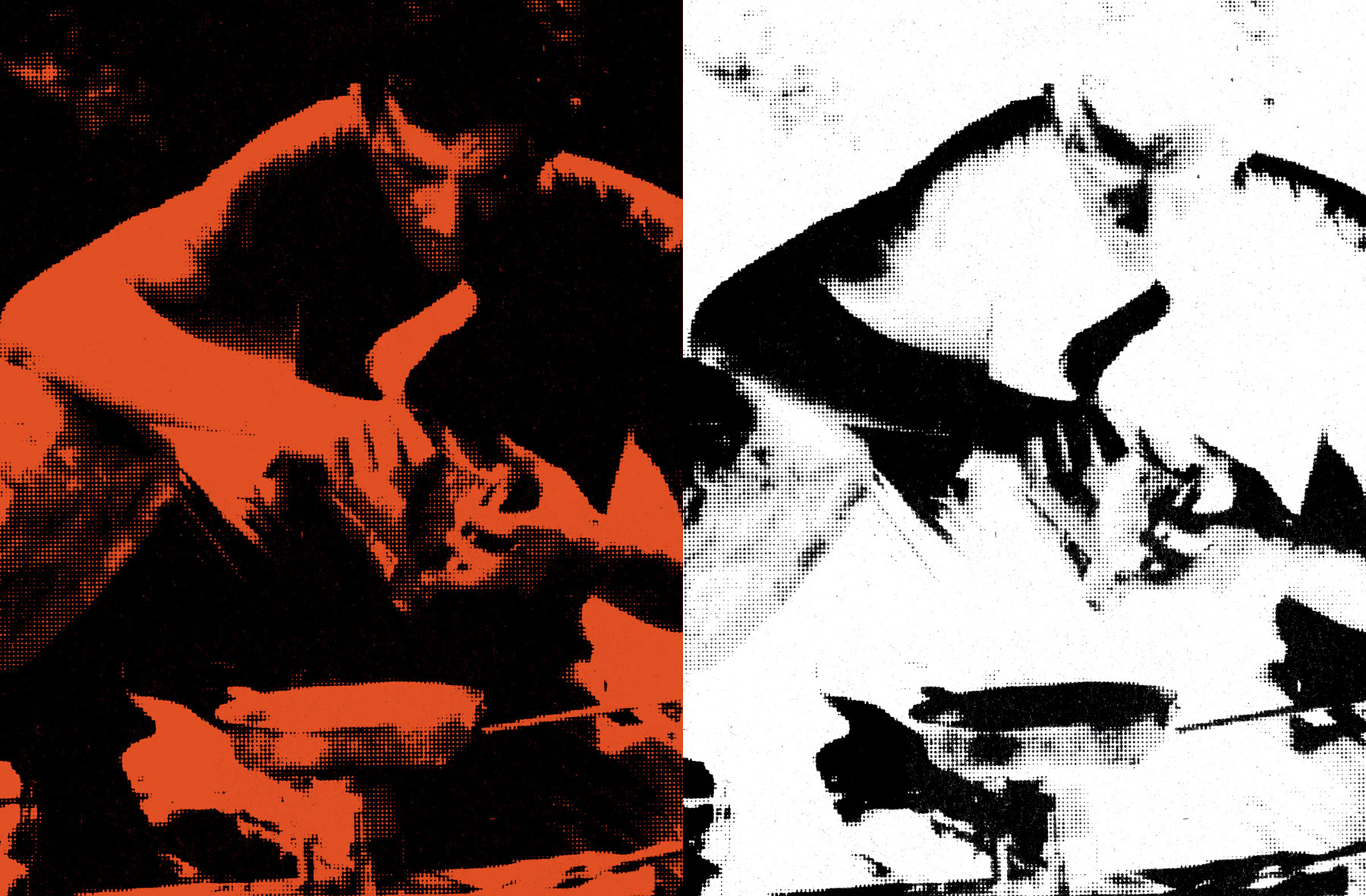 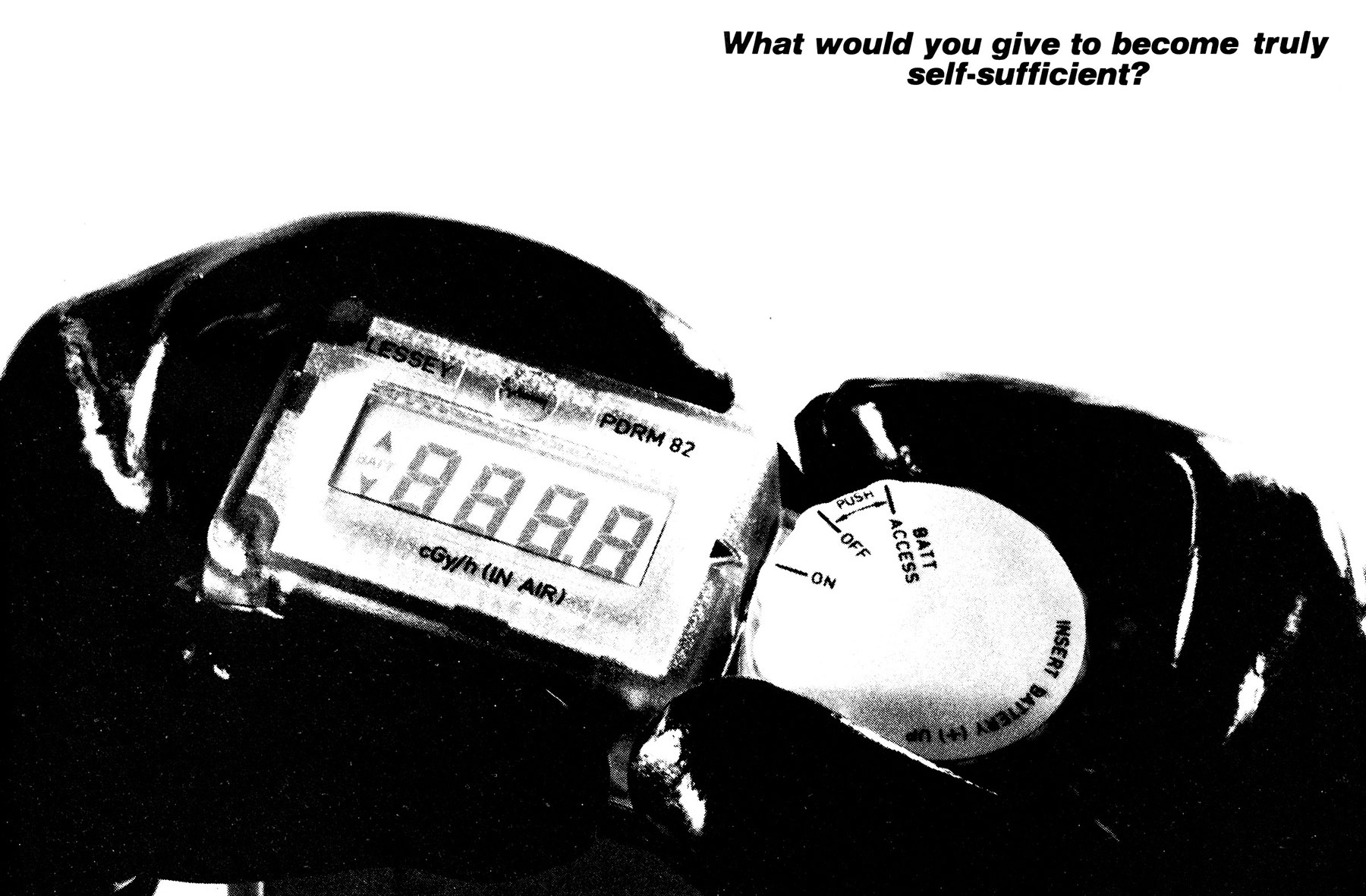 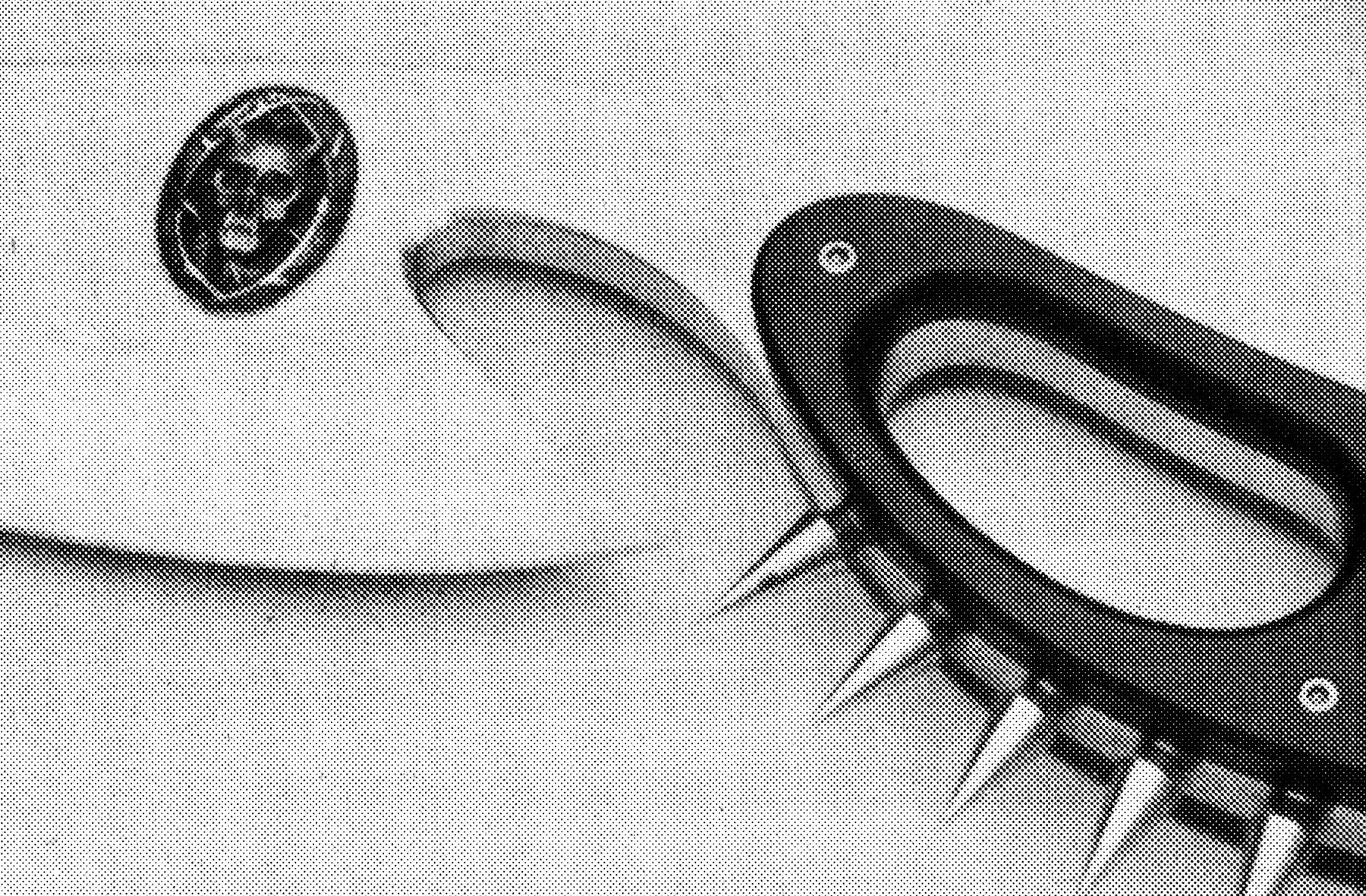 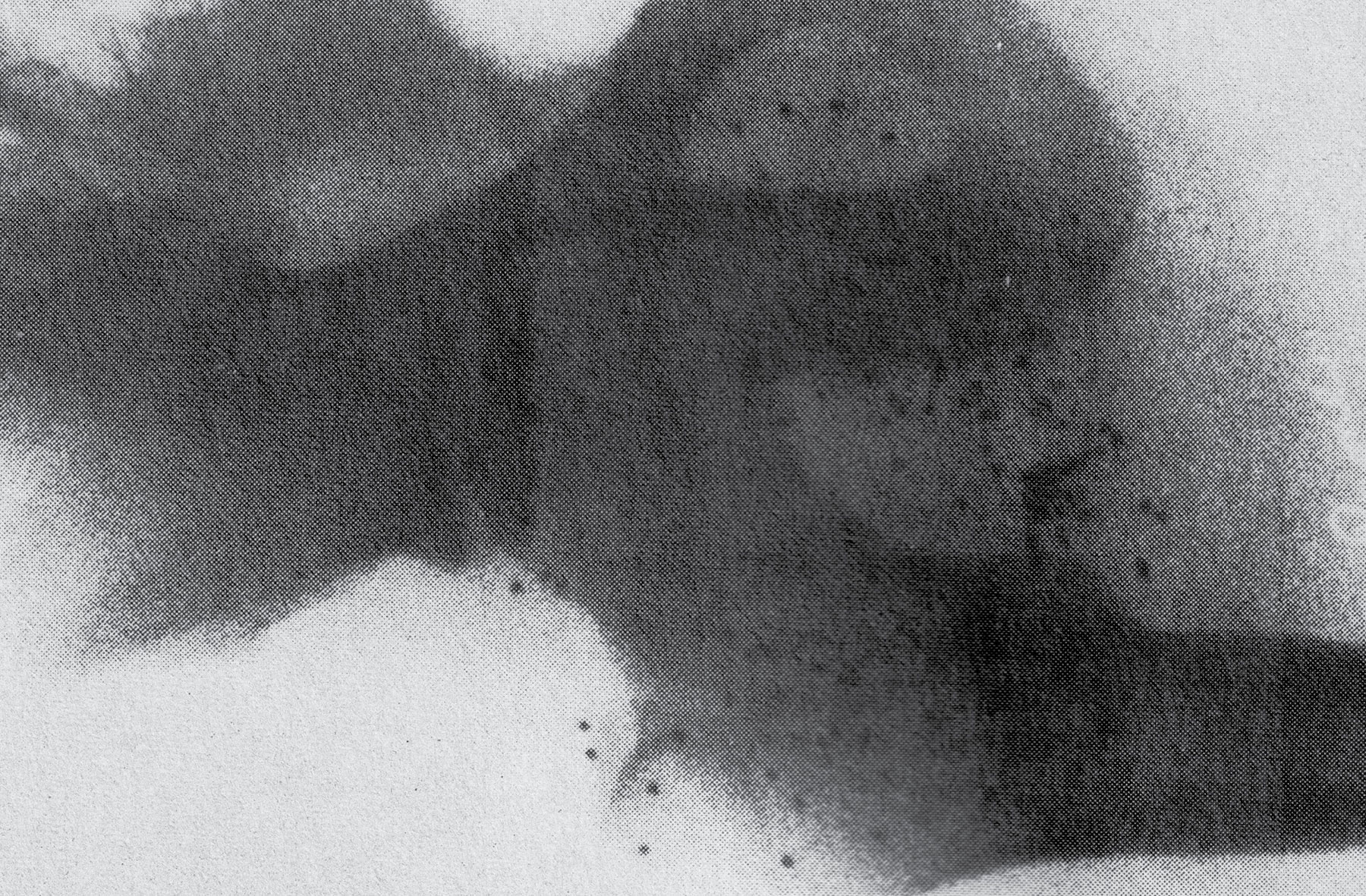 How Can I Love You

In the year 2020, people speak of various far-right fringe groups almost as if they’re sports teams. Where are they from? What’s their badge and uniform? What type of tactics do they employ? Although the internet age has taken the frequency of these questions to dizzying new heights, this is far from a new phenomenon in America.

Artist Chris Glickman is looking to gain a new understanding of these movements through decoding the vast visual language they have established over the decades, creating a survey that speaks to their ideals in violence, romance and everything in-between. This particular title focuses on the Reagan years, arguably one of the most fertile incubation period for these strains of thought. Scouring the magazines that once served as the pre-internet source of radicalization, Chris has crafted a captivating assemblage that not only illustrates their motives, but also makes the reader question their own relationship to the aesthetics these groups have popularized.